Past Perfect Tense is one of the most common in English. However, there are still many who do not understand this type of structure so often do not use to make the sentence or article more vivid and diverse. The following information will help you read a detailed view of the past completion to be able to apply to study and practice English more effectively.

Define the past is complete

2. The structure of the past is complete

Example: John had gone out when I arrived in the office. When I went to the office, John went out.

When I got home yesterday, my father had already cooked dinner. (Yesterday when I got home, my dad finished his dinner)

How much Had he drunk all before you got to him? (How much did he drink before you found him?)

3.The way the past is done

I would have been in a big trouble if you had not helped me. (If you do not help me then I have a big trouble.)

The bus had just left when we got to the stop. (When we reached the stop, the bus was just gone)

4. Notes on the use of the past is complete

Ví dụ: After she had moved out, I found her notes/ I didn’t say anything until she had finished talking.

Ví dụ: Before I knew it, she had run out the door. / By the time he phoned her, she had found someone new.

George had repaired many cars before he received his mechanic’s license. (chủ động)

=> Many cars had been repaired by George before he received his mechanic’s license. (bị động)

In general, the past as well as the other types in English play a very important role in forming sentences, expressing the meaning as well as the context in communication. Therefore, it is very necessary to know the characteristics and usage of the past, in particular and other words in English. Hope this article has provided you with interesting and interesting information to help you become more confident with this language. 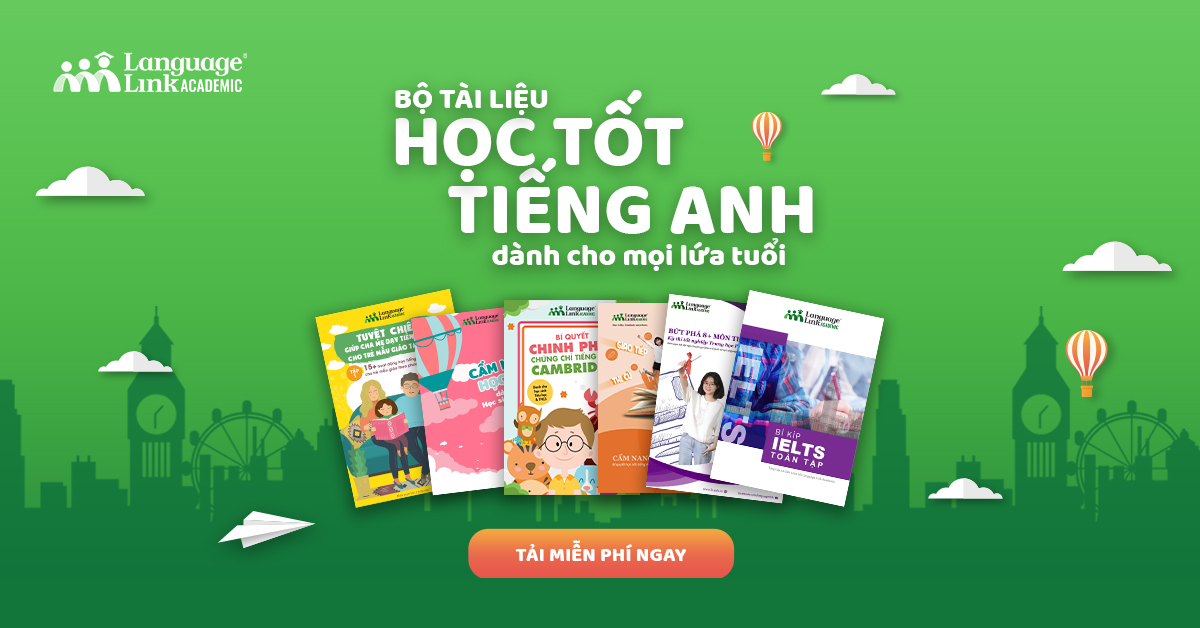 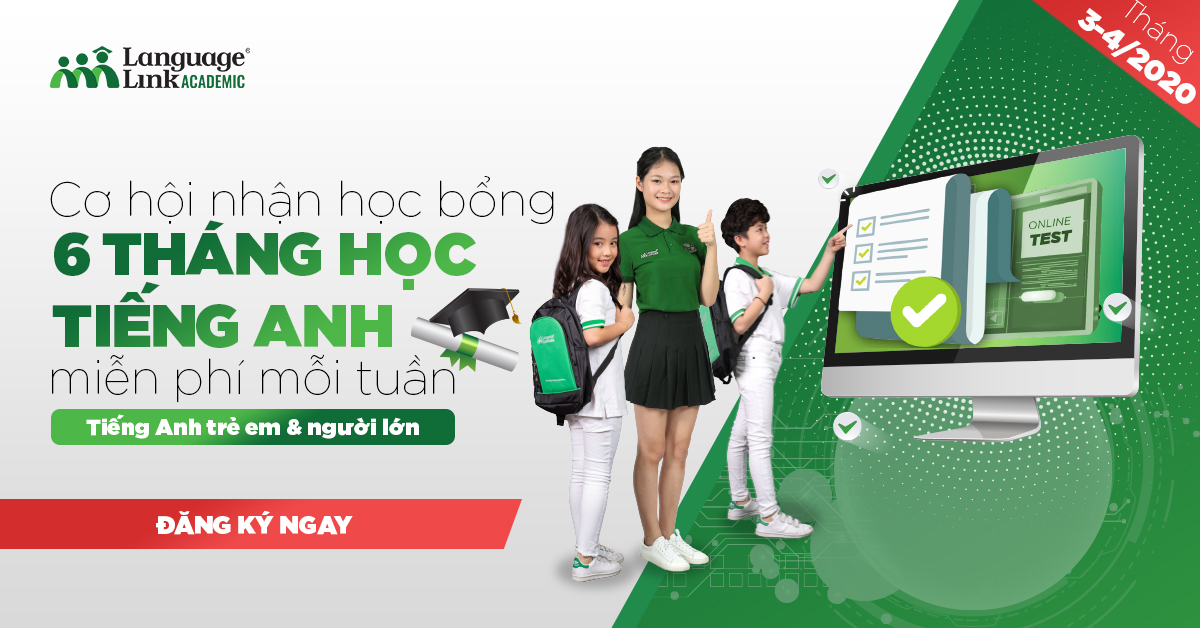 Dùng ALSO, AS WELL AS, TOO sao cho chuẩn? 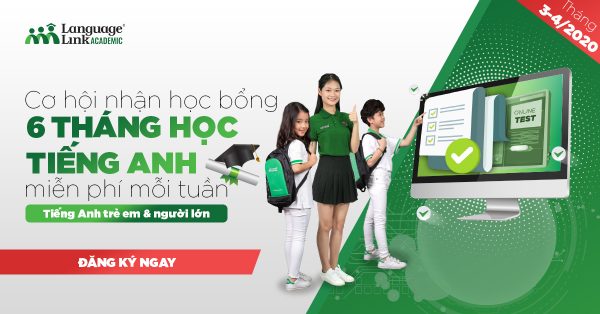